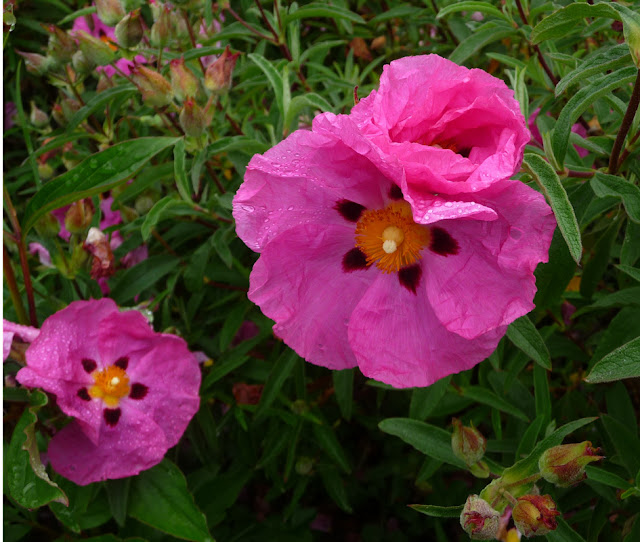 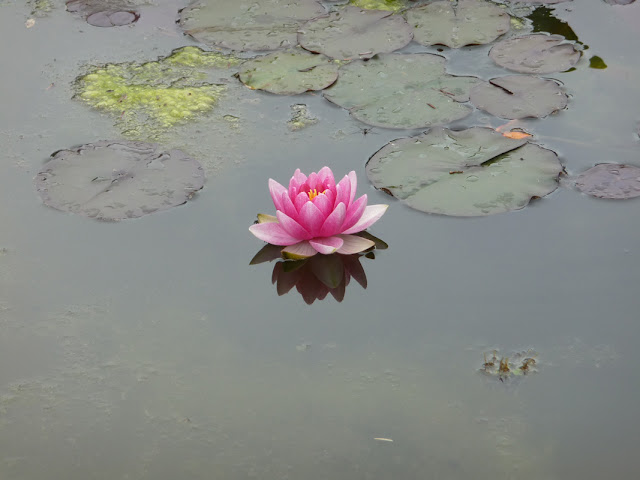 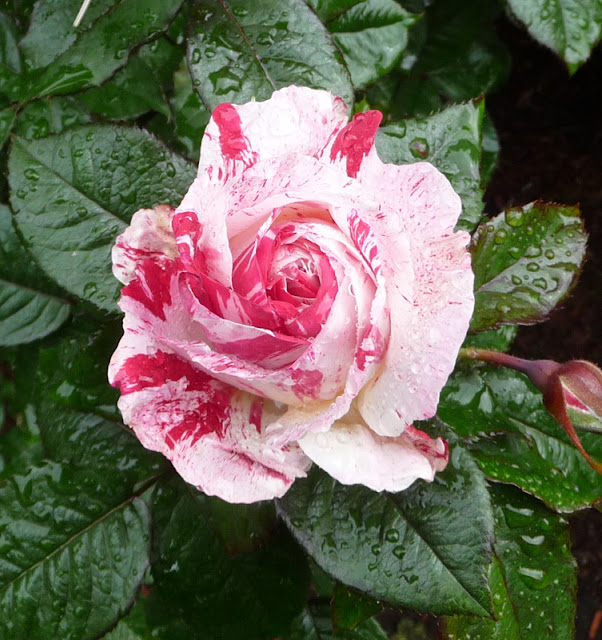 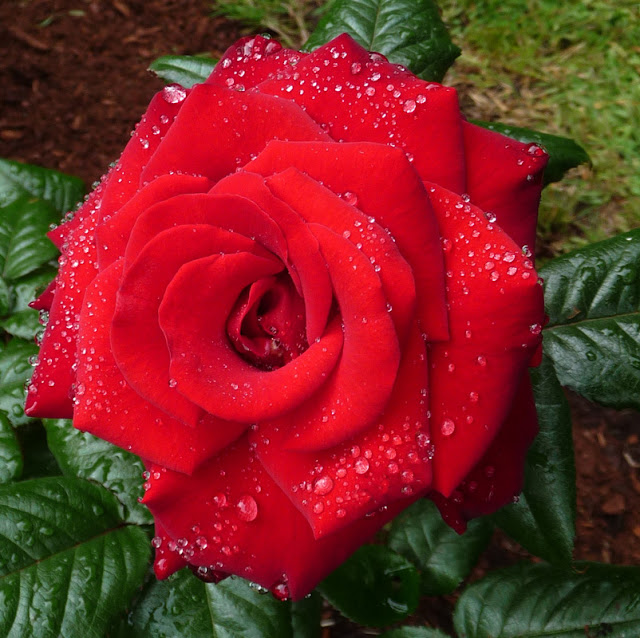 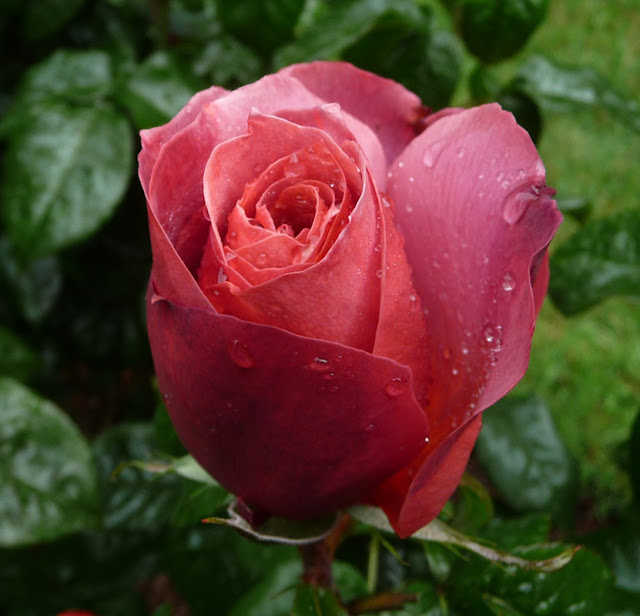 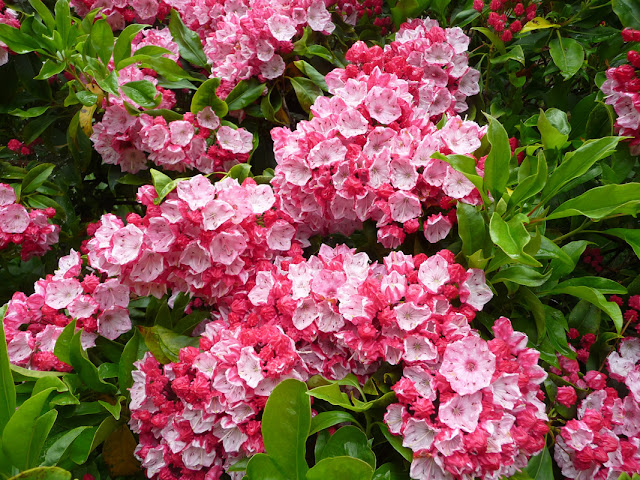 From Shore Acres on Friday.
Labels: Oregon, Plants and flowers

Because I can't go over there and not take pictures. 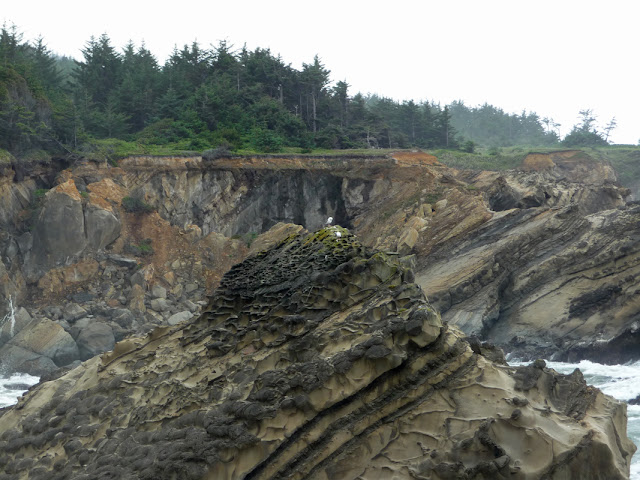 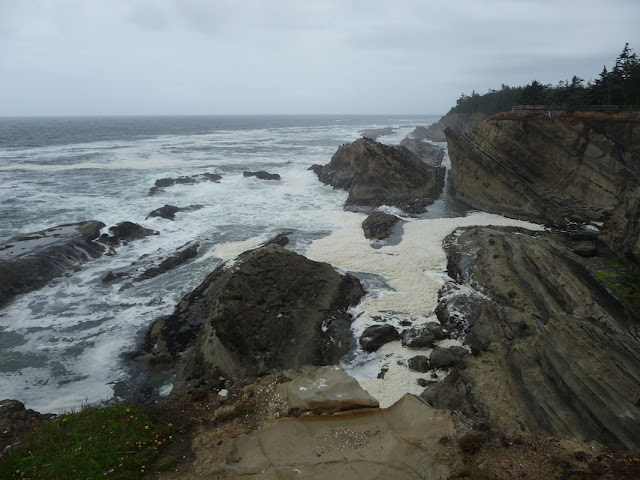 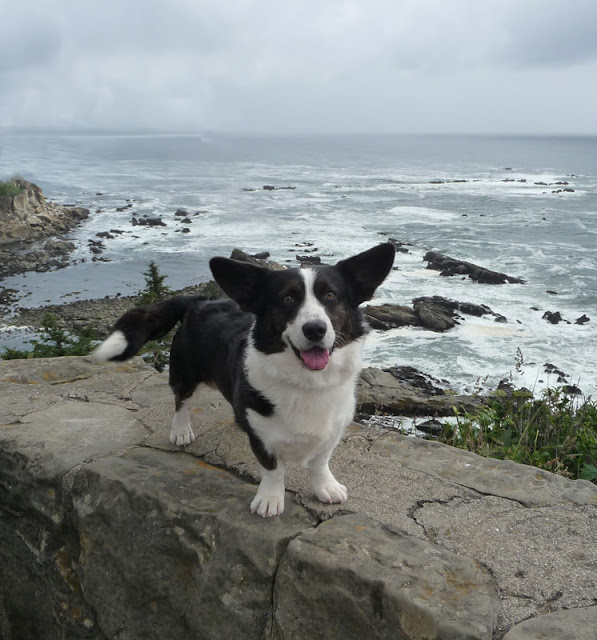 The sea was much calmer than it was in October. We saw a baby whale playing off the cape, which is one of the best whale-watching points on the west coast. There was also a profusion of sea lions on the rocks who were being very talkative.

Huxley and Molly want to live at the beach. So does Carolyn, at least part of the year. I'll take the desert in the winter and the Oregon coast in the summer, thank you. But we live in Medford where usually the summer is like the desert and the winter is like the coast. Although so far this summer has been cool and rainy even inland.
Labels: Ocean, Oregon

Bullards Beach Thursday 7/2/09 to Monday 7/6/09 we have reserved Campsites C19 through C26 except C25 which is a yurt. Click here for a pdf campground map. The even numbers are 50'-51'  long trailer spots, the odd numbers are tent spaces on the inside of the loop. There is lots of tent room and the spaces open onto each other. 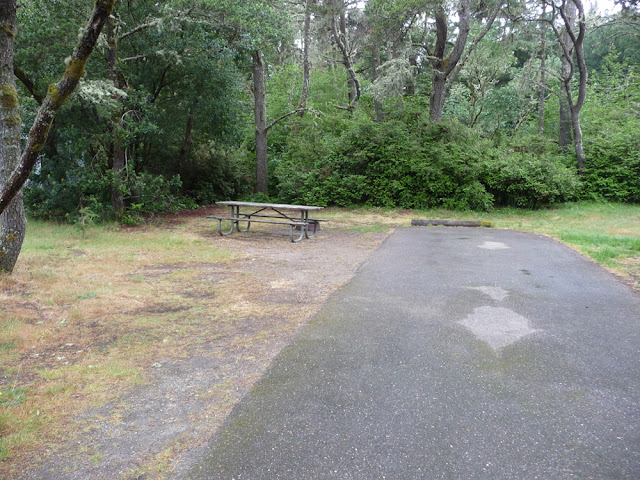 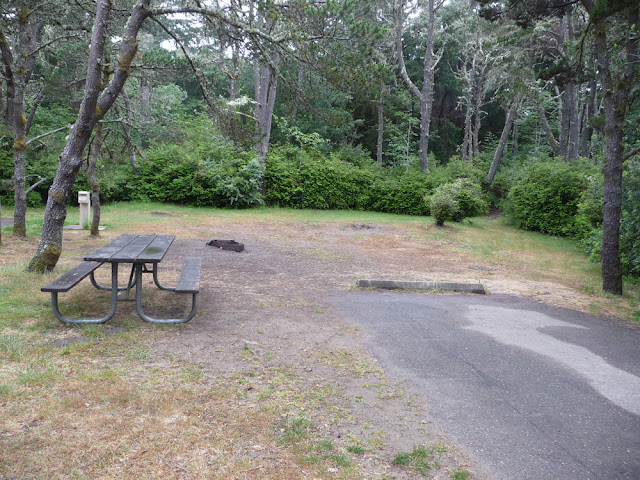 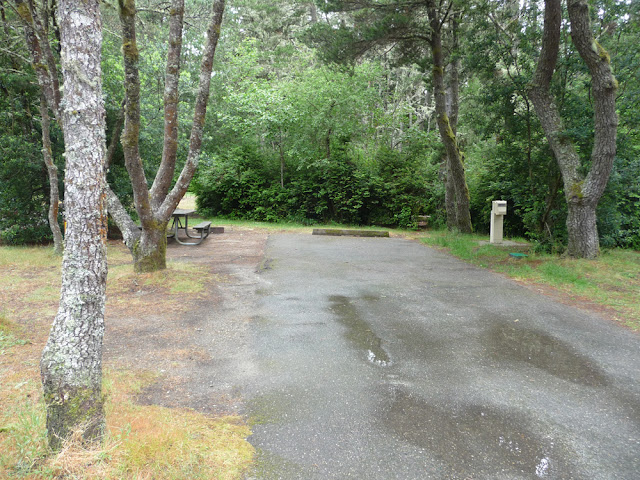 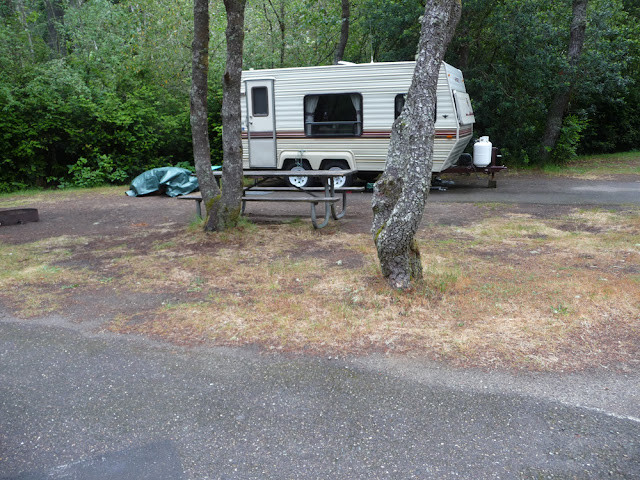 C26 taken from C24 as it was occupied 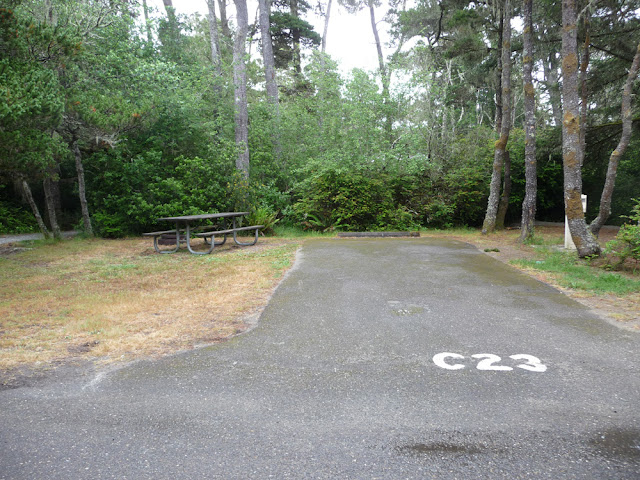 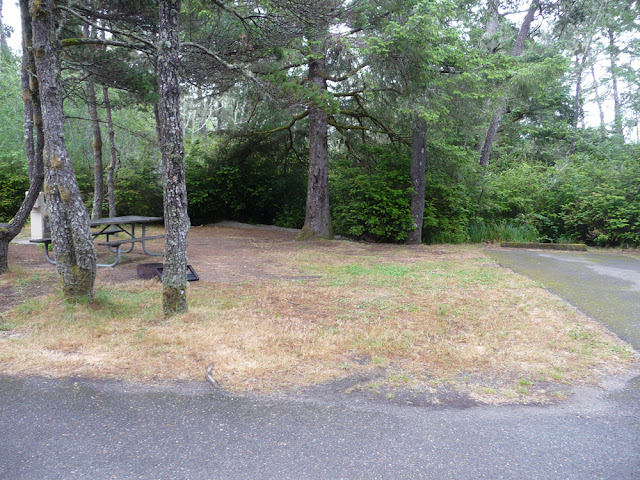 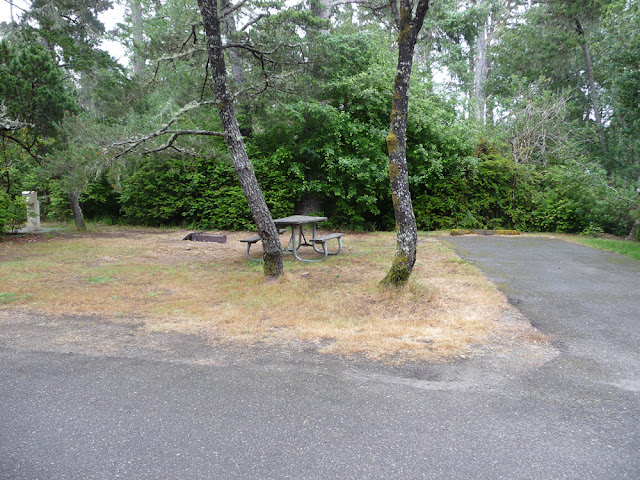 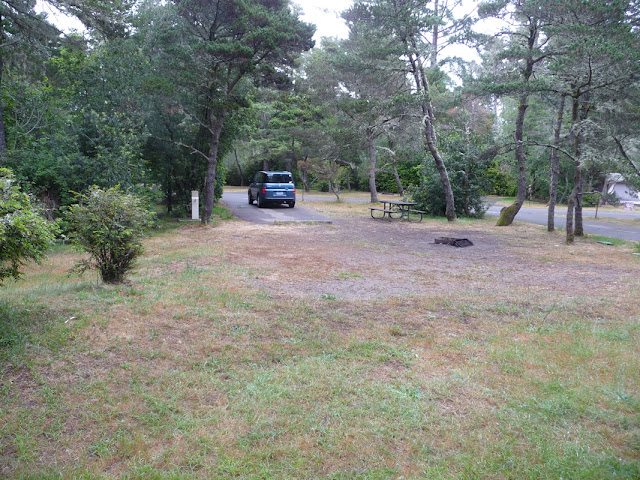 We'll take C22 as it has the most extra room for gathering.  You can see from this picture taken from the back of the site that it's really deep.  And for those who aren't coming: aw, I'm sorry.  Try for next year!
Labels: Oregon 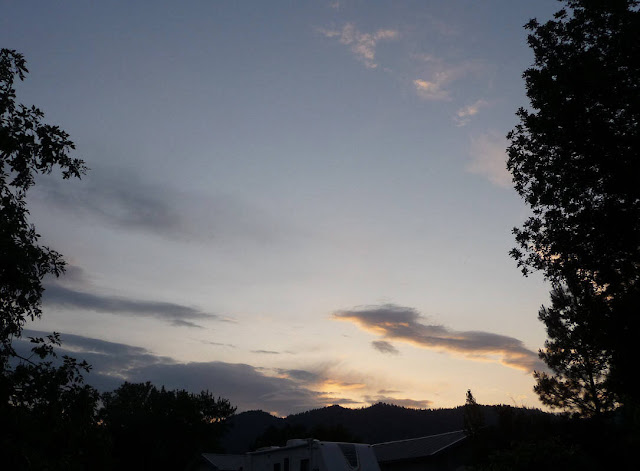 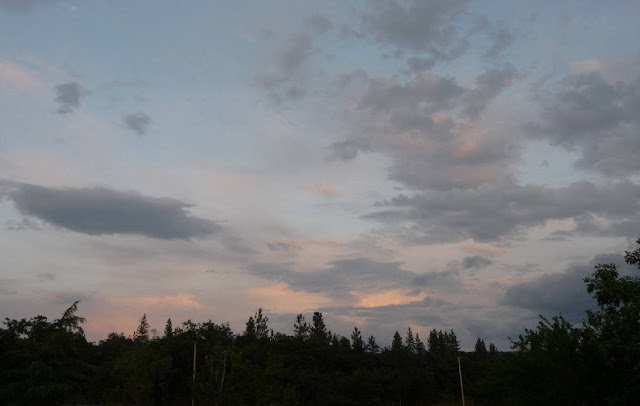 Dawn asked if anyone had a basic sock pattern. Below is one that I devised from another pattern. I changed a couple of things to make it easier for me and make it fit right. As always, click to enlarge. I can also e-mail a word document if anyone really wants one. 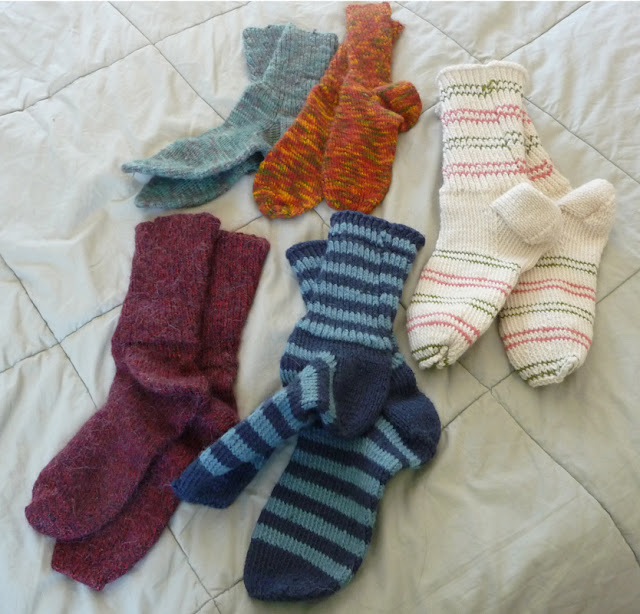 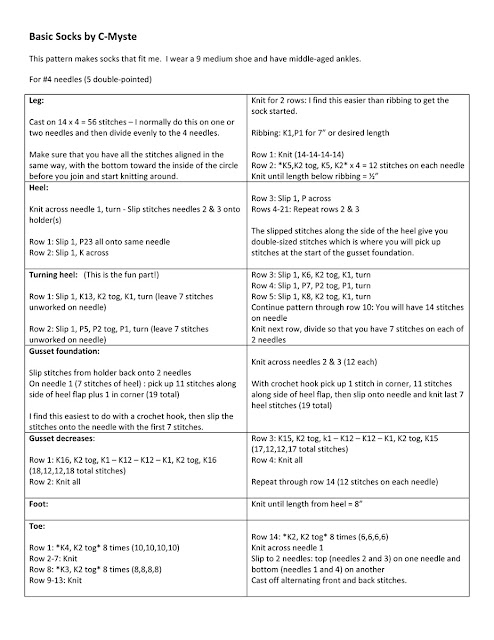 One of the things I have learned is that you don't necessarily need to use skinny "sock yarn". You can use most any yarn you have left over from afghans or whatever. It just makes thicker, more cushy socks if you use big yarn.
Labels: knitting