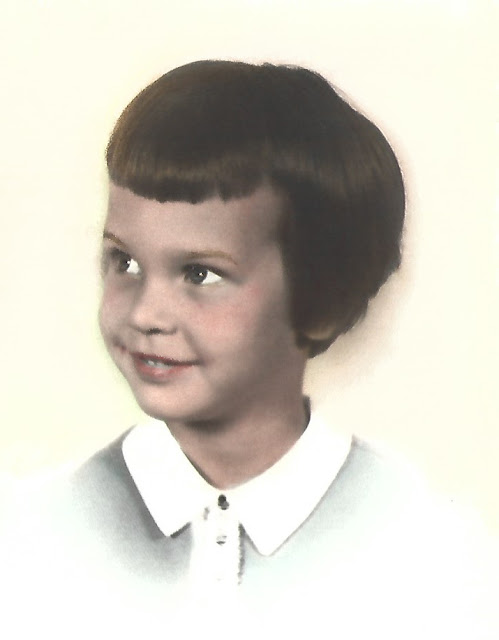 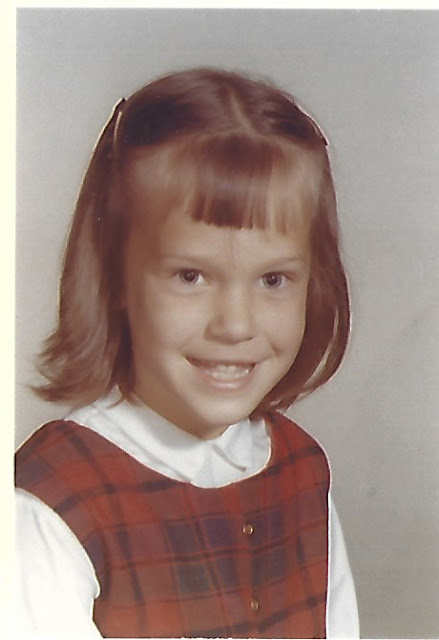 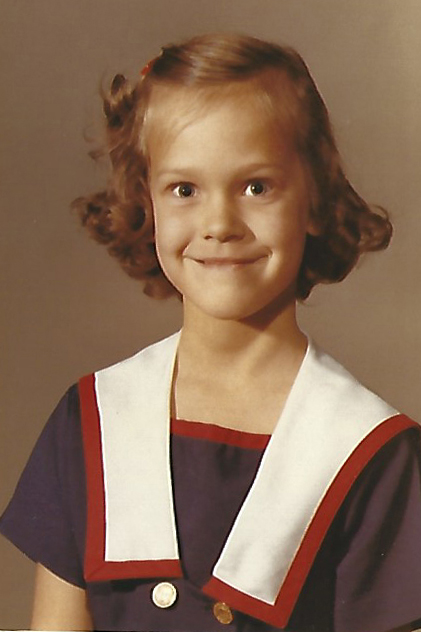 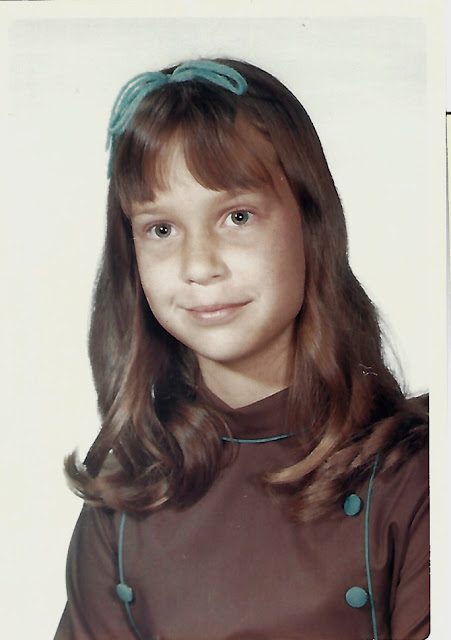 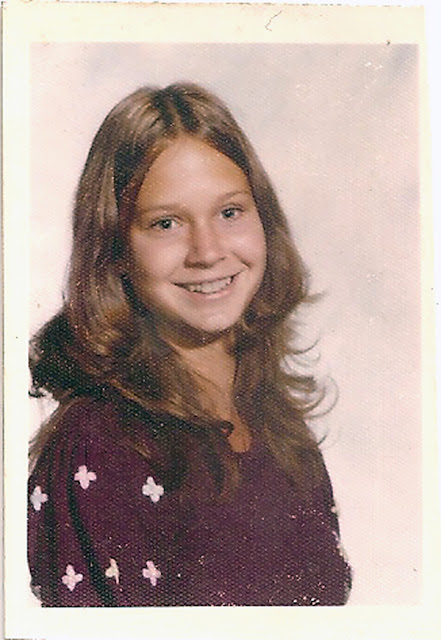 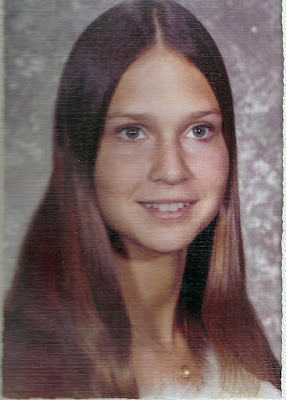 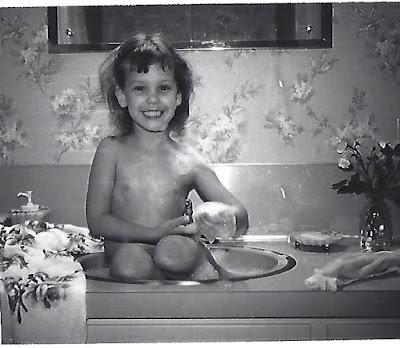 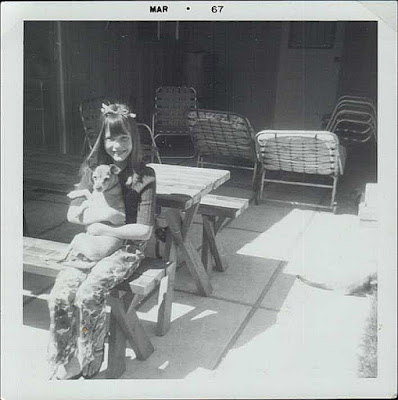 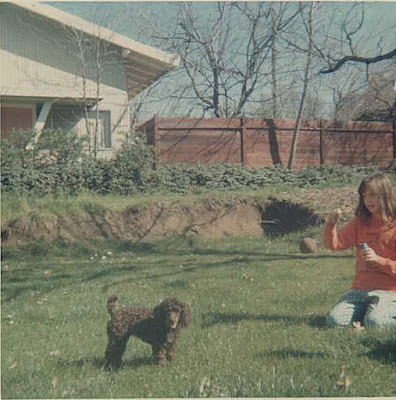 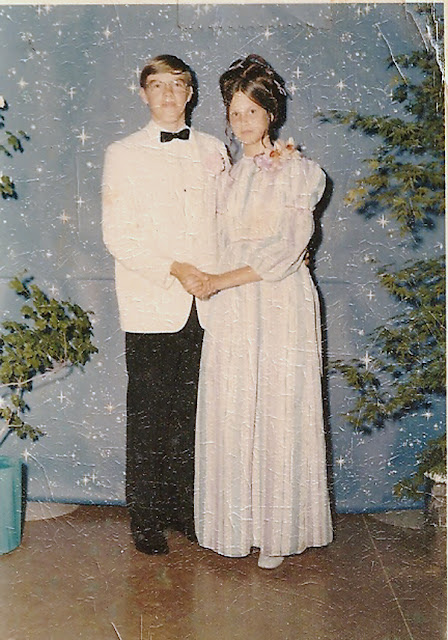 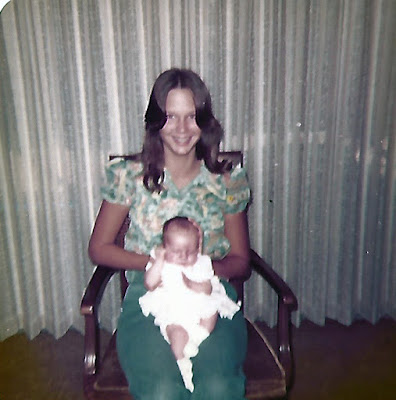 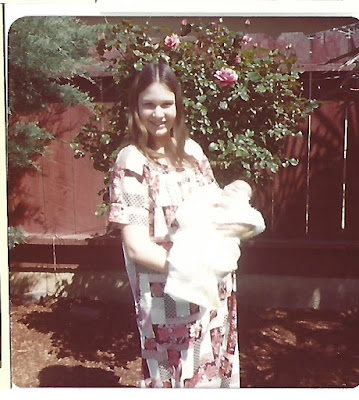 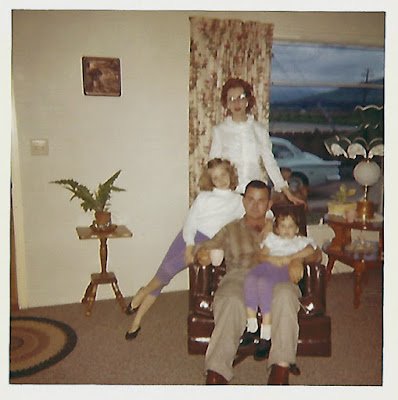 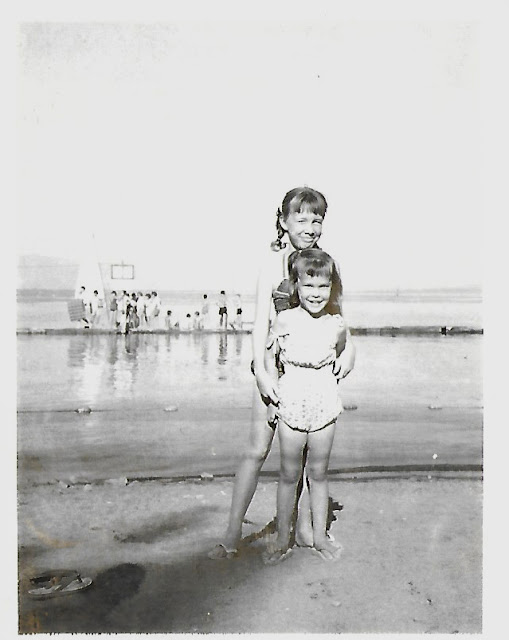 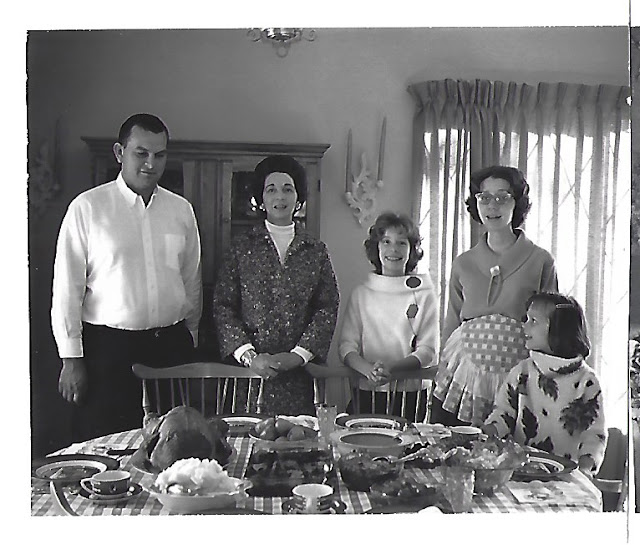 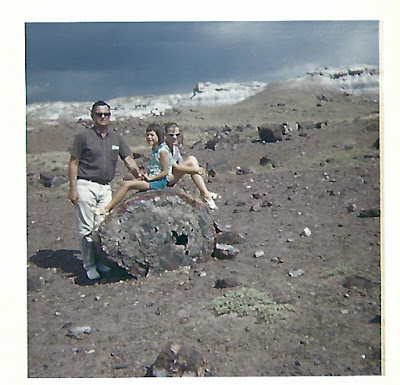 Dad and the girls at the beach 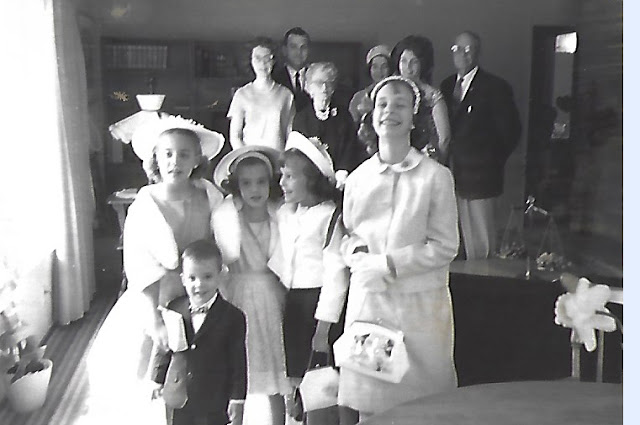 Easter 1963 with the Cawthorne family 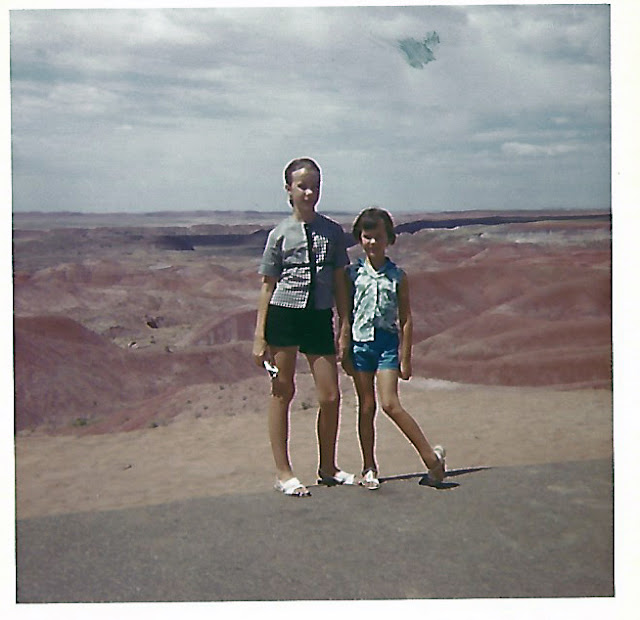 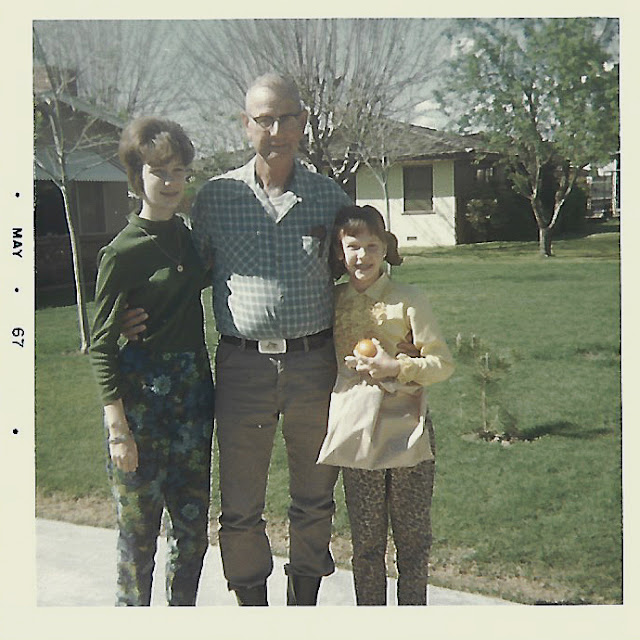 With grandfather Ira Harris May 1967 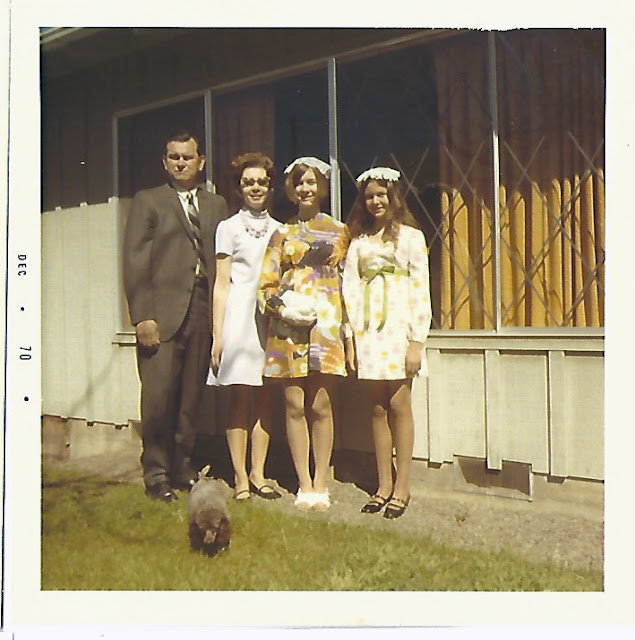 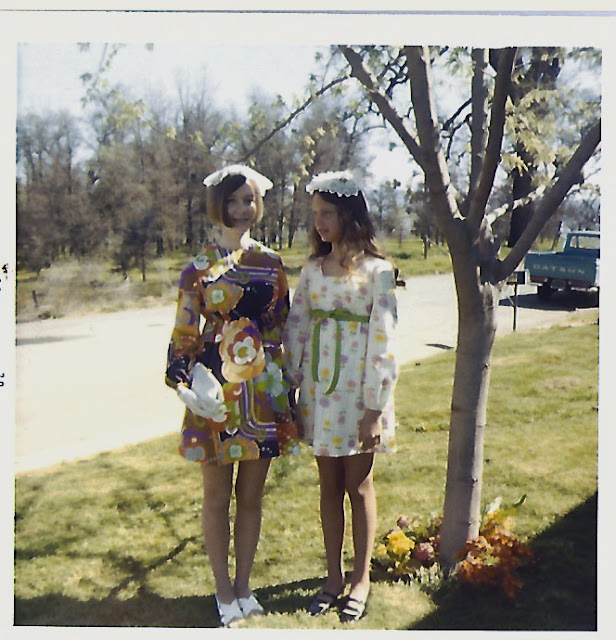 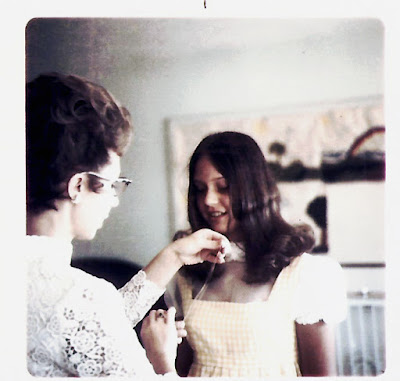 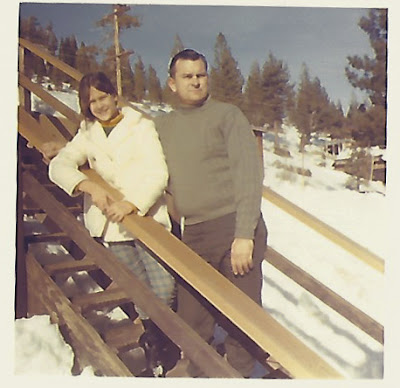 When Tammy was just 8 months old the family left southern California  for Lakeport, California where she spent the next 18 years of her life. Living on Clear Lake, she loved fishing, swimming and outdoor sports. While in school she participated in 4H, Band where she played the flute, and she played the piano very well. She was Musician for Rainbow Girls and went through the Chairs to become Worthy Advisor in her Senior year.  Upon Graduating from Clear Lake High School in 1975 she moved to Fresno, California to be close to her sister. There she met and married Carl Kirkpatrick. Tammy’s first daughter Mari (Marion Rose) was born there in 1977 as was Carl Jr in 1979. Soon after C.J. was born the family relocated to Oregon, where they remained. Their 3rd child, Kari Lee Kirkpatrick was born in Medford in 1980.  Tammy’s life was her children and later her Grandchildren. She was always there for them through endless soccer, football, volleyball, basketball, softball and baseball games, transportation to-and-from school, and baby sitting duties. Tammy was preceded in death by her husband Carl and is survived by her mother, sister, three children, nine Grandchildren and one Great-Granddaughter.